In a highly global and digitized world, learning a foreign language can deepen connections, open up work and career opportunities, and improve our understanding of the different cultures and traditions. The developing brain of a young kid can pick up languages quickly. In fact, a kid uses the same part of the brain that recognizes the mother tongue when learning a new language.

You can start early and even at home. You can buy German books for teachers, for example, which can help you understand how to teach your kids the German language. It would be nice if you could learn it along with your kids. They will have someone to practice it with even when they’re already enrolled in a foreign language class.

When you speak to people in their own language, you deepen the connection. It allows you to bridge the gap of cultural differences. Imagine if your kids know how to speak Mandarin. They can speak to over a billion people in their own tongue. Since China has been very big in the manufacturing industry, they can take advantage of their knowledge of Mandarin in the future to enter the business. If they can speak Hindi, there are about 650 million who understand it, too. Since English is the universal language, they can already make connections to half of the world’s population.

Research shows that people who can speak other languages do better in school and other facets of life. Understanding a language different from the one they hear at home means that their brains can cope with the complexity of grammar structure and a new set of language rules. This allows your kids’ brains to develop cognitive thinking, problem-solving skills, and listening skills. It can also help improve memory, multitasking ability, and concentration.

Academically, children who can speak a second language are more likely to read and write better. They also have higher mathematical skills, and they score higher on generalized tests. 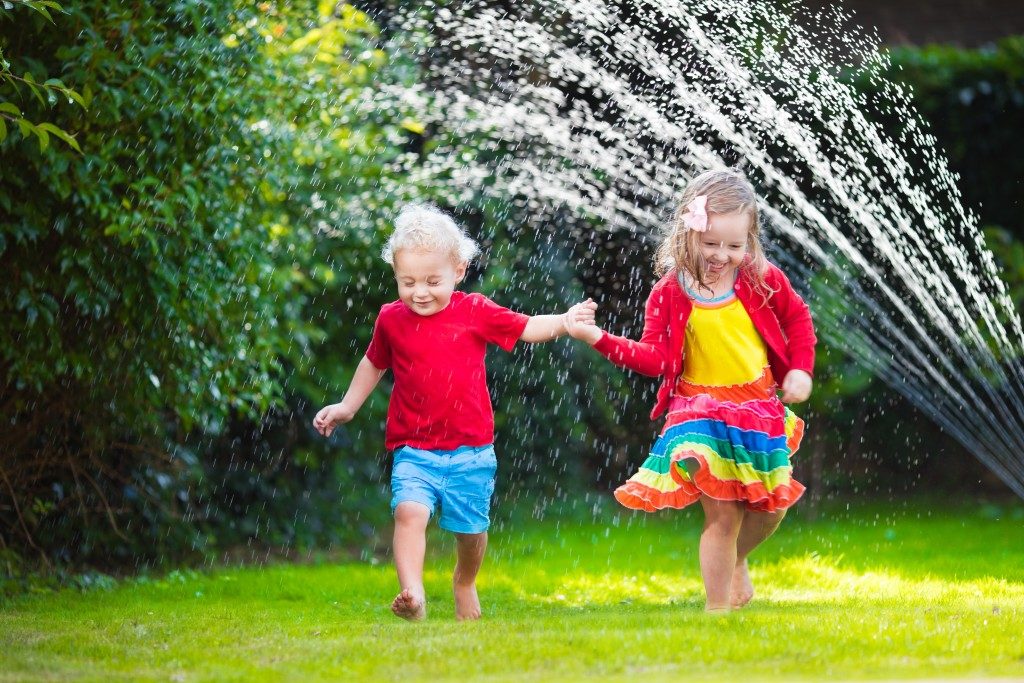 Children who know a second language are more emphatic to the cultures and traditions associated with that language. They can discern how the culture came about based on their understanding of the language and how a particular society uses it to convey messages, information, and emotion. Their experiences in learning a foreign language widen their understanding of the world and the differences that make each individual and community unique.

Children who know tonal languages such as Mandarin and Cantonese have a better chance of developing their love for music. Apparently, understanding tonal languages helps identify musical pitches. In a tonal language, one word can have different meanings depending on the speaker’s pitch and intonation. If you don’t listen carefully, the word “ma” in Chinese can either refer to “mother” or to a “horse.”

Children can learn as many languages as they can at an early age. Contrary to popular belief, they don’t get confused by these. Their minds are, in fact, being trained to navigate the different structures and rules of the languages. 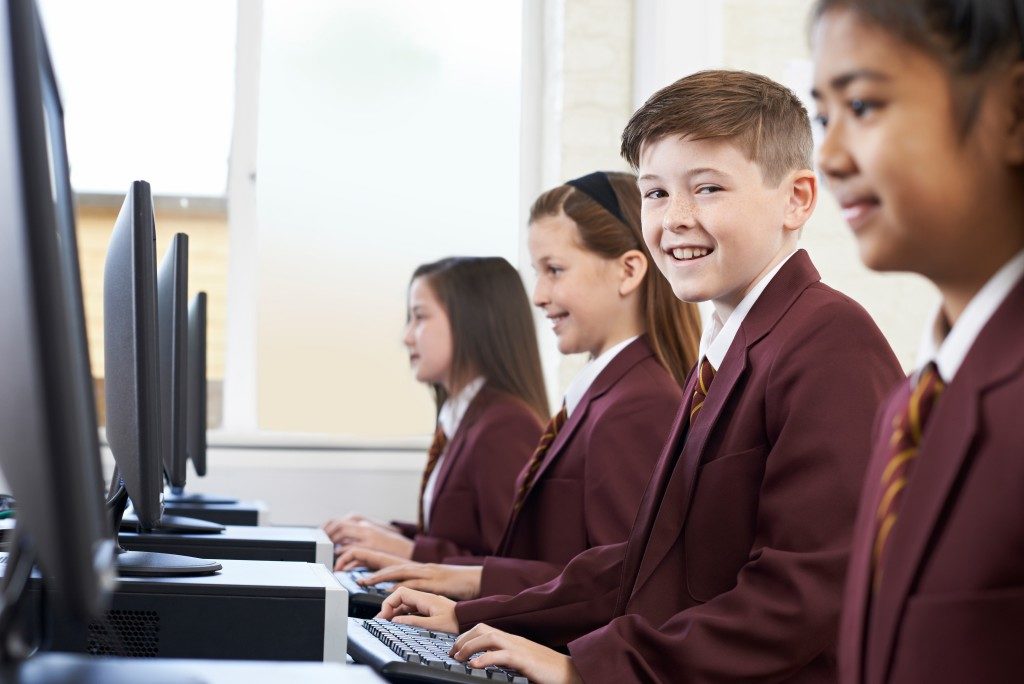