Australia has always been unique among nations. The culture here has taken a lot from its long history and cultural heritage, which has roots in Europe and its Indigenous tribes. These have made it a unique place where special traditions and practices make it one of the most popular places to visit for tourists and travellers.

Some of these customs and traditions are unique to the country and continue to be recognised internationally as modern symbols of Australia.

Boomerangs for the Aboriginal people started as a weapon. Many tribes used it for hunting and battle, which eventually made it as a symbol of endurance. These weapons of combat varied in style and size, depending on the 250 language groups and tribes that made them. Their popularity made them popular for trading in Europe and the Americas.

Today, boomerangs are popular tourist souvenirs and an enduring symbol of the rich beliefs and practices of the Aborigines.

Considered to be one of the oldest art practices in the world today,
Aboriginal art reflects on the stories and mythology of these indigenous tribes. Aboriginal art has many styles and varieties, and the most popular and unique is the Aboriginal x-ray style art of
Northern Australia.

This art style depicts anatomical bone structures of animals and gives it a 3D effect. This art style is believed to have developed in 2000 B.C, and can still be seen in many rock art paintings in the Northern part of the country. Often the animals depicted are from mythology but also depict local fauna. 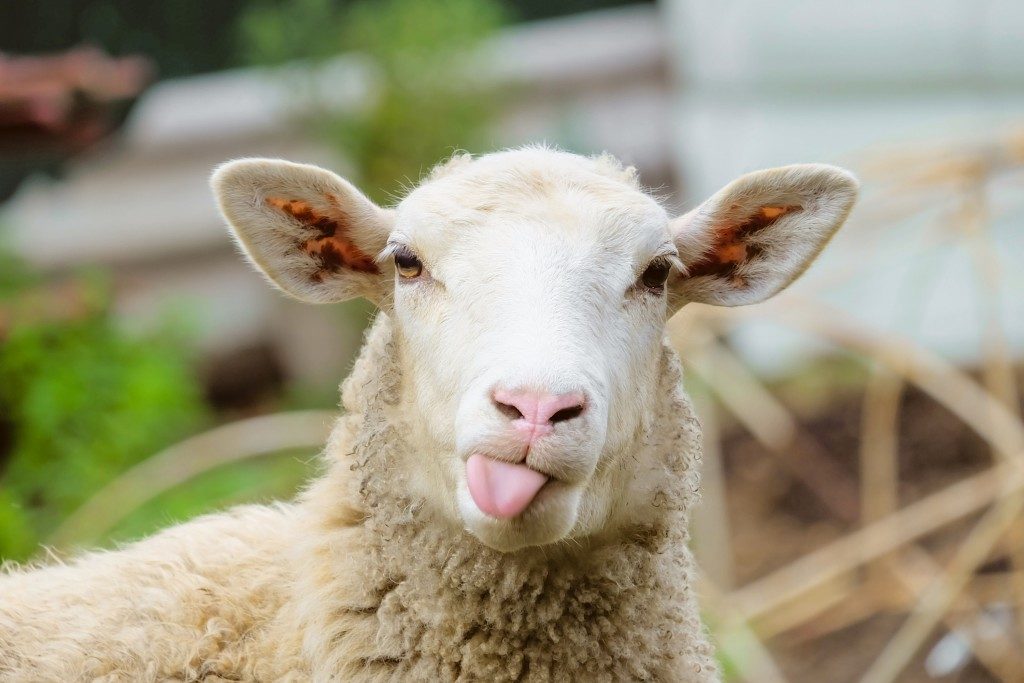 Sheep sheering is an everyday occurrence inside many shearing sheds in Australia and New Zealand, and it has become a national sport in both countries. A 32-year old Australian named Matt Smith broke the world record for the number of sheep sheared. After shearing 731 ewes, Matt beat the previous record of 721. Sheep-shearing requires mental and physical strength, and Smith proved that Australians had it in spades.

Roach races have to be one of the crazies Australian customs held on Australia Day. Races are normally held inside pubs where punters choose a roach and place bets. The roaches in glass jars are released into a 6-metre ring, where the first cockroach to cross the finish line wins. Some events have their proceeds donated
to charity.

Australia is one of the few other countries in the world where you can eat an animal that symbolises the nation: the kangaroo. Kangaroo hunting is a way to control the population of these animals. Kangaroo meat is high in protein and low in fat, unlike pork and beef. Kangaroo meat is also fairly common in supermarkets and groceries.

Australia has remained unique among nations not only because of its geography, flora and fauna, but also of the unique mix that came out of its long history and the unique heritage. These symbols of Australian culture will persist as a direct reminder of the Australian identity and continue to make the country a special place for travellers and locals.