We want the best for our pets. This is the goal of every pet owner. However, sometimes the best for our dogs can be serious scams. Many are falling for things considered ‘good’ for our dogs. Since we want to stay healthy for the rest of our lives, we’re willing to risk it. However, with enough knowledge and research, you should know which are truly good for your dog and which aren’t.

Declawing dogs are becoming widely available in the US, and many people might have suggested that you do it and that it’s good for your dog. However, it isn’t.
The main reason why many owners choose to declaw their dog is that they are afraid that their dog can maul someone. Of course, the legal and medical implications of such an attack are genuinely severe, but it shouldn’t be something you’re willing to do unless you wish to impair your dog’s mobility fully.
Dogs require their claws for balance and stability. Moreover, they need it to grasp things. A dog without claws can have problems running and walking. Those that have received a poor declawing surgery can even die from it. Furthermore, declawing is considered animal cruelty in many countries, and you can be reported for it.<

Your Dog Does Not Require Transportation Services

We think that moving a dog across the country is a simple business. You can just put them on the cage, get them a ticket on a plane, and they’re good to go. However, the reality is much more complicated than that.
Traveling can be a traumatic experience for dogs. Imagine yourself riding loud vehicles that you don’t know, going to a place you’ve never been in. That’s the same thing your dog is experiencing when you don’t get them the transportation service they need.
A safe option is to let them travel with you instead. It’ll be a headache driving across the country, but at least you know they’re safe. However, the best option is to utilize a local dog transport service to move your dog. They can ensure that your beloved fur baby is safe and sound when they reach the location. Furthermore, they can ensure that your dog is safe from canine viruses.

This is a ridiculous belief and has no scientific proof whatsoever, but apparently, magic stones for your dog can exist, and purchasing one can ensure that they live a long and healthy life. We don’t want to be the bearer of bad news, but such a thing doesn’t exist, and you shouldn’t fall for dog experts that claim that they work.

A cheaper treatment option is on the rise for sickly dogs, which is homeopathy. You might have heard of this treatment before, and it’s something that we’ve been doing for our species for thousands of years. Homeopathy is all about intaking a substance and diluting the substance in water or alcohol to the point the substance no longer exists in the concoction anymore. This is a belief that the body can heal itself.
We don’t have to tell you that this treatment option has no proof of working on dogs or any species for that matter. Additionally, such treatment isn’t going to give your dog immunity against certain diseases. It should never be an alternative to conventional treatment for your dogs.

A healthy diet is essential for our dogs to grow healthily. However, there is a growing belief that vegan and insect diets are the best for dogs. This isn’t true, and you shouldn’t fall for it.
Dogs are omnivores, but that doesn’t mean that they can survive in a vegan or insect diet alone. It’s been studied repeatedly that dogs require a high-protein diet that can be found in conventional dog food. If you want to give your dog the best, consider feeding them organic dog food, but not those vegan and insect ones. Those will leave your dog underweight and lethargic.
We want the best for our fur babies, but we can’t believe everything we read on the internet. So now that you have some idea regarding which ones work and which ones don’t, you can now give your dog the best treatment possible. 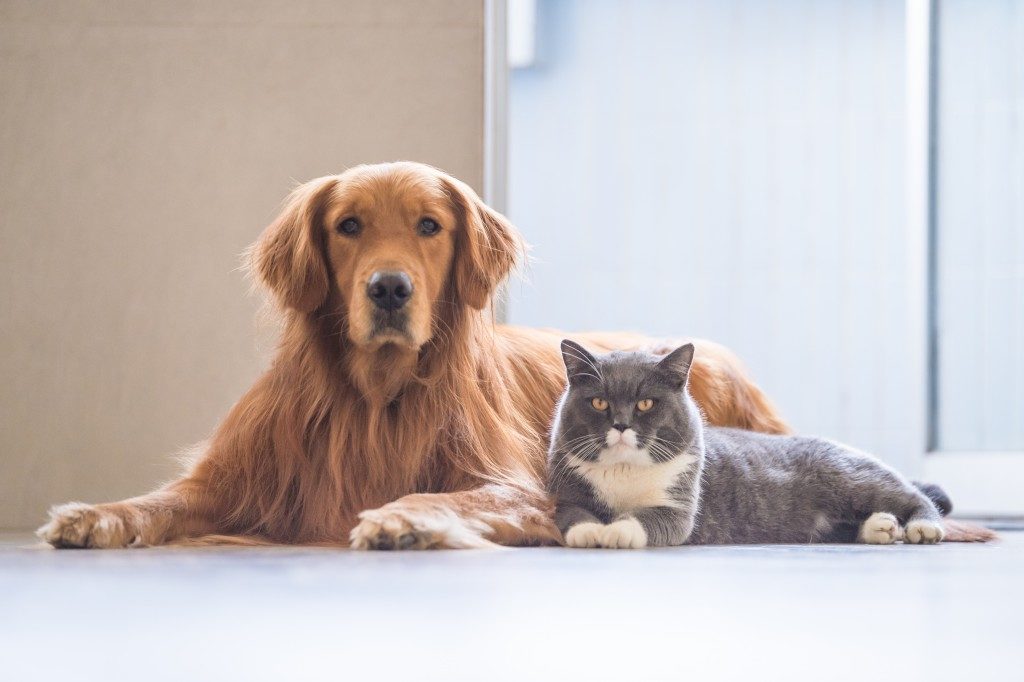