Invisalign is a relatively new tool at the orthodontist’s disposal only being created in the late 90s. The concept is simple, a device that can straighten patients teeth without being noticed. Interestingly it was created by a patient. Zia Chishti was an adult orthodontic patient. As he was using his retainer for one of his treatments, he speculated that the retainer could be modified to be used for the entirety of his procedure. Teaming up with his classmates at Stanford University, he and three others would go on to create Align technology.

Invisalign depends heavily on the sophisticated software of computing to design a patient’s treatment plan. There was intensive research in capture geometry, CAD modelling, and 3D printers for the accurate product that is now Invisalign. The programming was improved upon, and ‘incremental retainers’ for straighter teeth was then an actuality.

Initially, orthodontists were slow in the uptake of the Invisalign product, but 20 years later in St Albans, it would be hard to find an orthodontist that wasn’t trained in using Invisalign.

How does the treatment work? 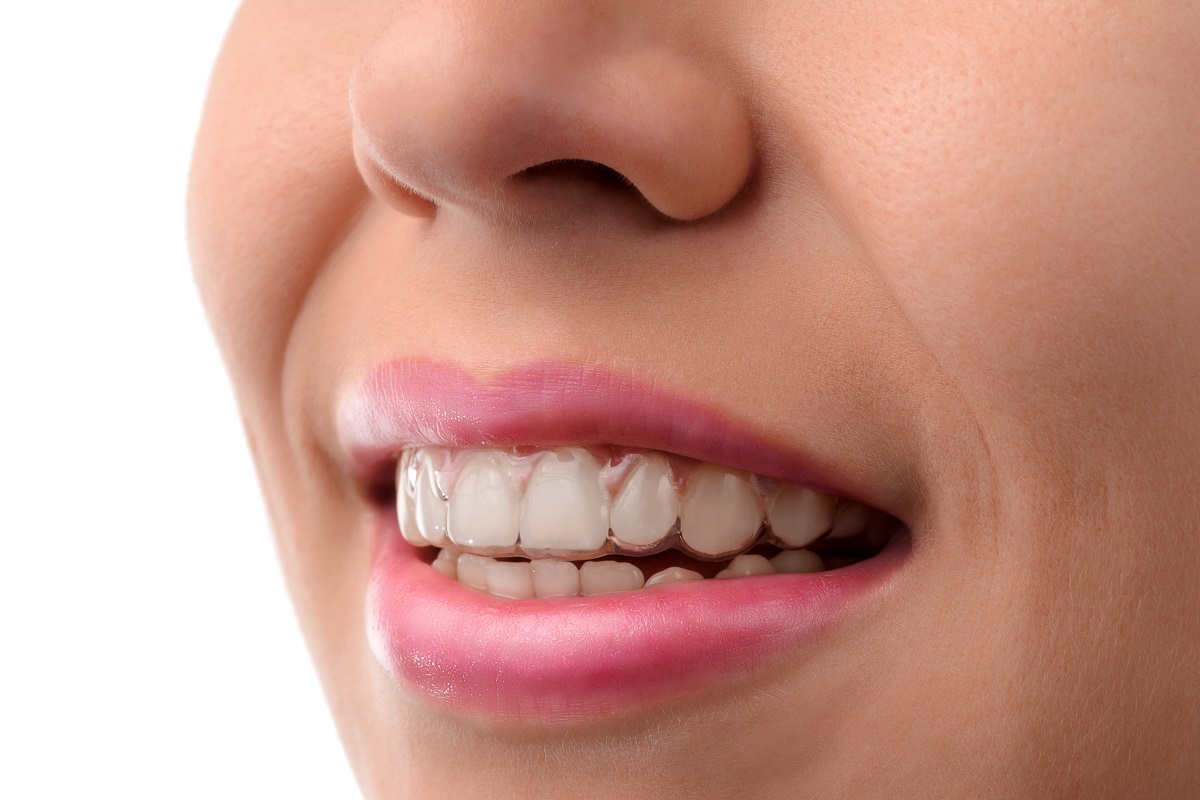 The aligners could take up to a month to arrive. The patient will receive about three to four sets of their aligners for their treatment. The doctor will tell the patient how and when to attach and remove the aligners. Usually, the patient must change aligners every two weeks, keeping them in for at least 20-22 hours a day. The cumulative two hours not spent wearing the aligners, the patient can eat, drink, and maintain their oral health by brushing and flossing. It is common for doctors to schedule an appointment every six weeks or so to monitor the treatment, and to give the patient more aligners. Overall the treatment can be relatively quick. In some studies, it has been suggested that Invisalign is even faster at achieving results than the traditional fixed appliance braces.

After completion of the treatment, the patient will need to protect and maintain the newly acquired straight and healthy smile. Like most orthodontic treatments, it is essential to wear a retainer to fix the new position of the patient’s teeth in line. 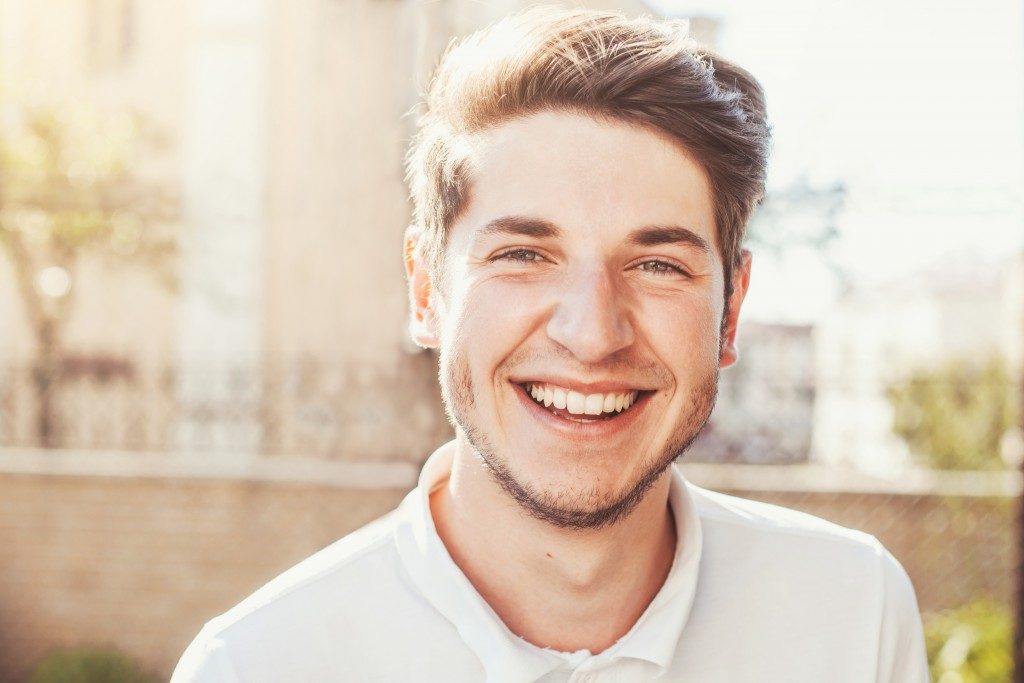