Far from being something confined to the pages of early science fiction novels and movies, the world of virtual reality is, well, a reality. The basis of the idea behind VR is to create a digital environment in which users can directly interact with their surroundings in an immersive, lifelike way. The idea has actually been in development from as far back as the 1800s, when two mirrors were used to display an image which appeared 3D. This was later developed into the viewmaster, which is still popular today. Whilst the viewmaster was a far sight away from the virtual reality experience in London today, it was an early precursor which would inevitably grow into the feats of digital mastery we can enjoy today.

The term ‘virtual reality’ (or VR) was initially coined in the mid-part of the 1980s when researcher and VPL founder Jaron Lanier began to develop early stage gear such as goggles and gloves which would help players ‘feel’ more submersed when playing the games. Over the last decades, many notable programers and software developers continued to refine the design of VR. This also included NASA (National American Space Association) who developed an imperative form of VR called Virtual Interface Environment Workstation (VIEW) to help train astronauts in lifelike situations such as landing a space shuttle at high-speeds. The use of virtual reality in this context is still widely used today in all number of fields – although there has been a significant shift towards VR in the gaming industry. This has led to the rise in virtual reality centres across the world which allow people of all ages to submerge themselves in a video game in which it looks and feels like reality. 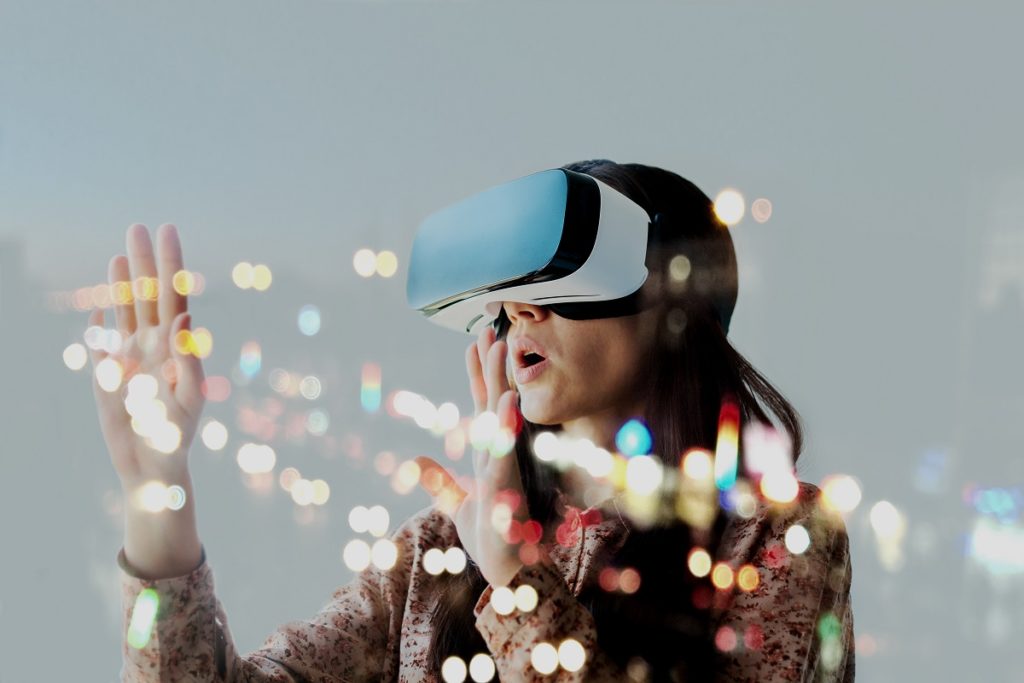 Whilst in the past, the idea of playing ‘inside’ a video game would be dismissed as a dream, today it is a pleasure that is enjoyed by countless people – both children and adults – across the world. This is done through visiting a virtual reality experience centre. These centres allow people to become anything from galactic defenders fighting off waves of alien attackers or zombie hoards, to the police attempting to bring justice to  a team of bank robbers. Players in groups can leave reality at the door and immerse themselves fully within a three dimensional world in which they can directly interact with each other and their surroundings. For those who want some alone time, these VR centres also offer private rooms. These can be used to explore endless virtual possibilities in a private environment, and challenge yourself through countless mini-games and tasks. Over the past decade, the world of virtual reality has come on in leaps and bounds, however the designs are far from being completed, and software developers and engineers are constantly looking to update or upgrade their VR software to make them seem more real and immersive for the player. The potential application for virtual reality software is literally endless, and goes far beyond videogames. Prototypes have been designed that can be used in education for youngsters, and even as a form of therapy for terminally ill children or people in jail. Our imagination really is the only limitation.