One evening in 2017, two kids were found playing in a storm drain in Colorado Springs. It took two firefighters and a risky operation to get them out safely. Rain was falling in the middle of the rescue operation, putting the firefighters’ and the children’s lives in peril. Though no one was hurt in the end, and the kids were actually able to get themselves out of the storm drain, the incident had served as a lesson of what children are capable of when they are curious and unsupervised.

Storm drains are appealing to children since they’re small enough to fit into their opening. Plus, with movies showing characters sliding into storm drains to outrun their enemies, children gain a sense of adventure at the thought of copying that action. You may be able to scare them off by letting them see the movie “It”, but it may not be suitable for their age.

All jokes aside, water safety is an important matter to discuss with your kids. During the time when their brain development is at its peak, they’ll start fiddling with things around your house, including your plumbing fixtures. If you let them roam around unsupervised, it’s only a matter of time before they attempt accessing and cleaning your sewer lines, too. To protect them from exposure to dirty water, here are the fun ways to teach them about water safety:

Teach them about unsafe water sources as well. According to World Health Organization (WHO), 785 million people lack even a basic drinking-water service, and at least 2 billion people rely on a water source contaminated by feces. Informing your kids about this reality develops their awareness about dirty waters, and helps them distinguish between safe drinking water and unsafe drinking water. They need to know that drinking water from an unsafe source causes many diseases, including diarrhea, hepatitis A, and cholera.

Depending on their age, you can prepare lessons to help them further understand the effects of unsafe water. Try crafting a short news clip about the effects of bad water. Then, quiz them about what they’ve learned from the clip. This simple interactive lesson plan effectively teaches them to steer clear of dirty water.

2. Show Them the Sources of Clean and Unclean Water

Children will understand your lessons more if you take them to the different sources of water yourself. They need to see these places in real life so that they’d know how to avoid the unsafe ones.

School-age children must know that their schools are required to provide them clean and safe drinking water. It should come from pipes, dug wells, tube wells, or by way of commercially delivered drinking water.

Tell your kids that water is unsafe to drink when its source is leaking. In most cases, contaminants enter through breaches in a pipe. In addition, they shouldn’t drink water even from a safe source when it’s been exposed to flood. Give them water from your home to bring to school during such circumstances. Keep doing it until you’ve confirmed with the school that their water source has been freed of contaminants.

3. Encourage Them to Donate to Clean Water Projects

Even if your children are only in elementary, they’re already capable of feeling compassion and empathy. They can already participate in fundraising projects to help people in need.

To encourage them to donate to clean water projects, give them some homework. For instance, state two reasons a child may miss school due to having dirty water. Or make it a True or False quiz, asking if people in urban areas are more likely than rural areas to have clean water. For older kids, try giving an essay question of why dirty water keeps people in poverty. 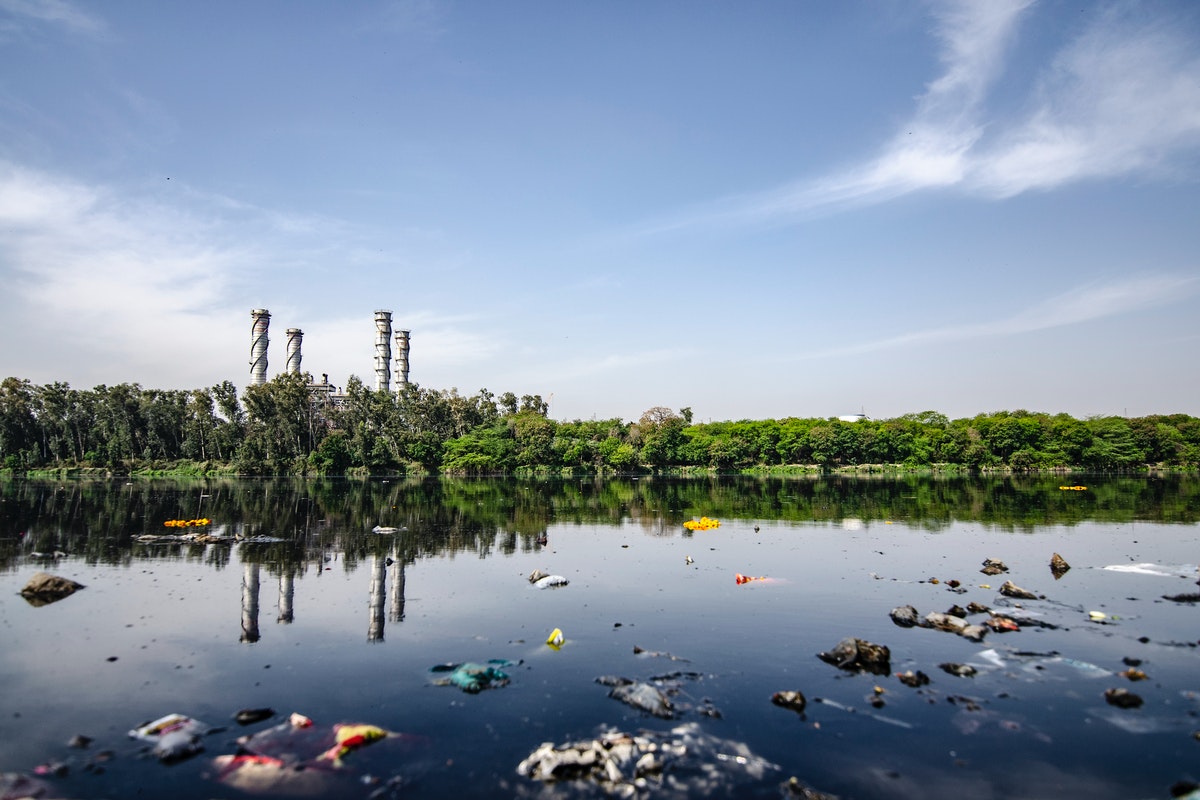 These educational activities can increase children’s awareness and discipline in using water. Once they’ve learned that clean water isn’t available to all, they’ll stop wasting water at home. It may take several lessons and activities for young children to understand water conservation, but you’ll eventually get there, so be patient.

You can also teach them about safe and unsafe waters during family vacations, particularly when you’re swimming. The key is to take every chance you get to ingrain the lesson to them. By the time they’re teens, your children are already aware that water isn’t to be played with, and that slipping inside storm drains definitely doesn’t make them movie stars. 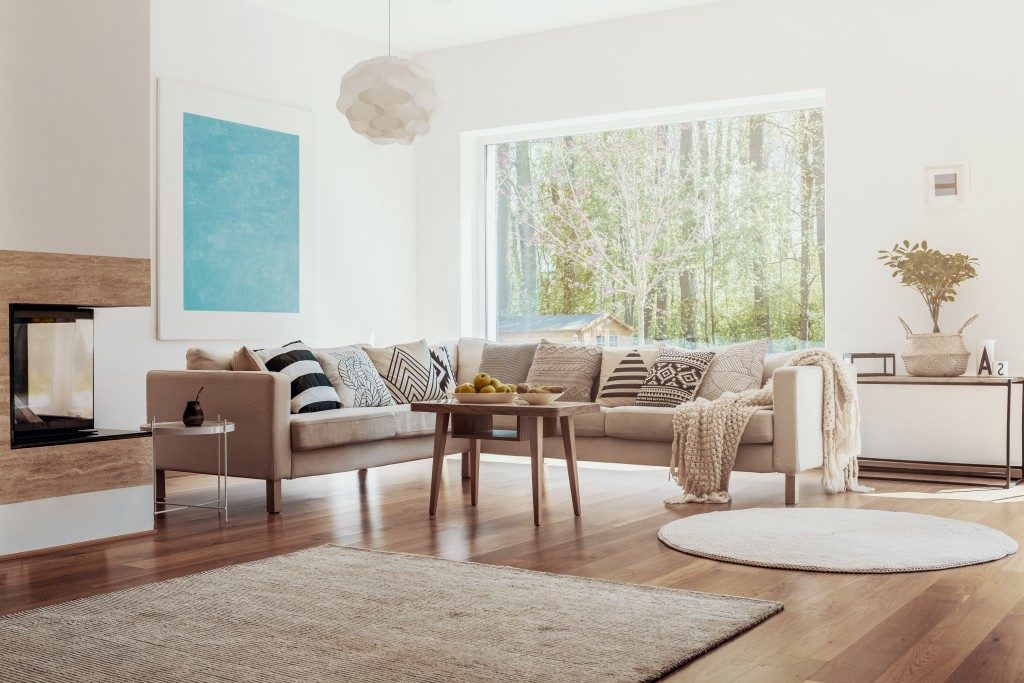 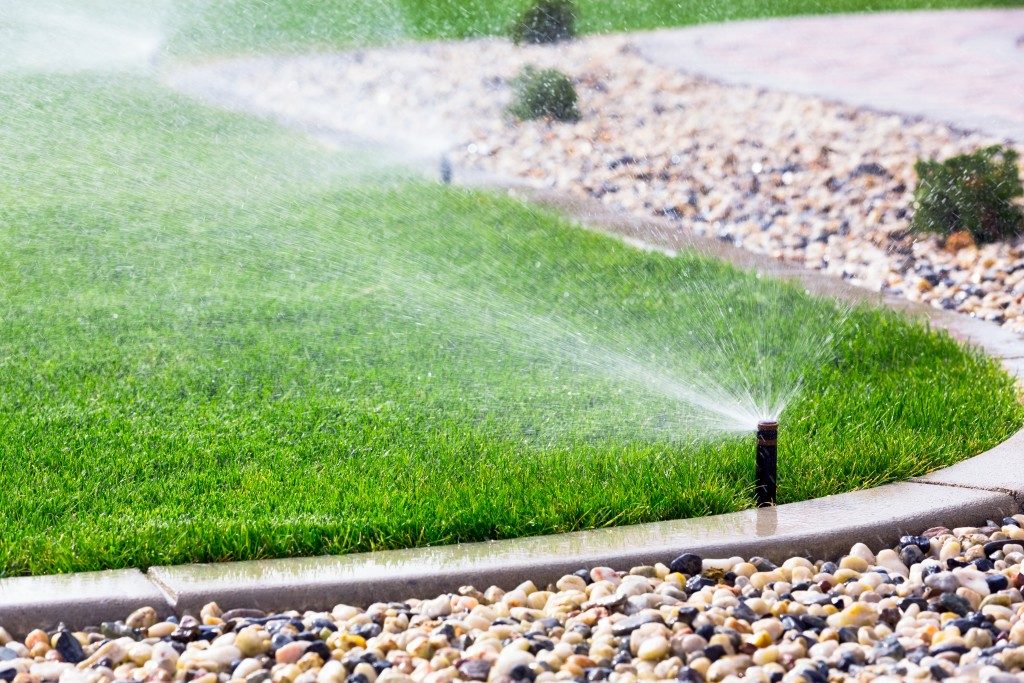