Apart from the skincare products that promise glass skin and the various Korean dramas that have flooded Netflix, KPOP is another phenomenon South Korea has brought to us.

KPOP or Korean pop music features a distinct mix of addictive melodies, flawless choreography, and music videos with high production values. KPOP has music for everyone. Some groups rap, others sing a ballad, indie, or trot (songs that feature repetitive rhythm and vocal inflections). Most groups, however, produce songs that have a combination of different genres, appealing to more diverse fans. Global fame has brought many KPOP idols a great deal of money that they use to buy cars and properties complete with amazing music rooms, infinity pools, and luxury garden room designs.

What Started It All

The defining moment for KPOP was when Seo Taiji and Boys performed American-style pop music at a singing contest in 1992. It was such a big thing for South Korea because, at that time, the media was heavily dominated by the government. Songs back then had to be either patriotic or G-rated.

Seo Taiji and Boys lost the contest, but as soon as they released their first single, “I Know” (Nan Arayo), their popularity soared. Seo Taiji was labeled the “New Kids on the Block.” They challenged the norms, singing songs about politics, families, and the youth.

Impact on the Economy 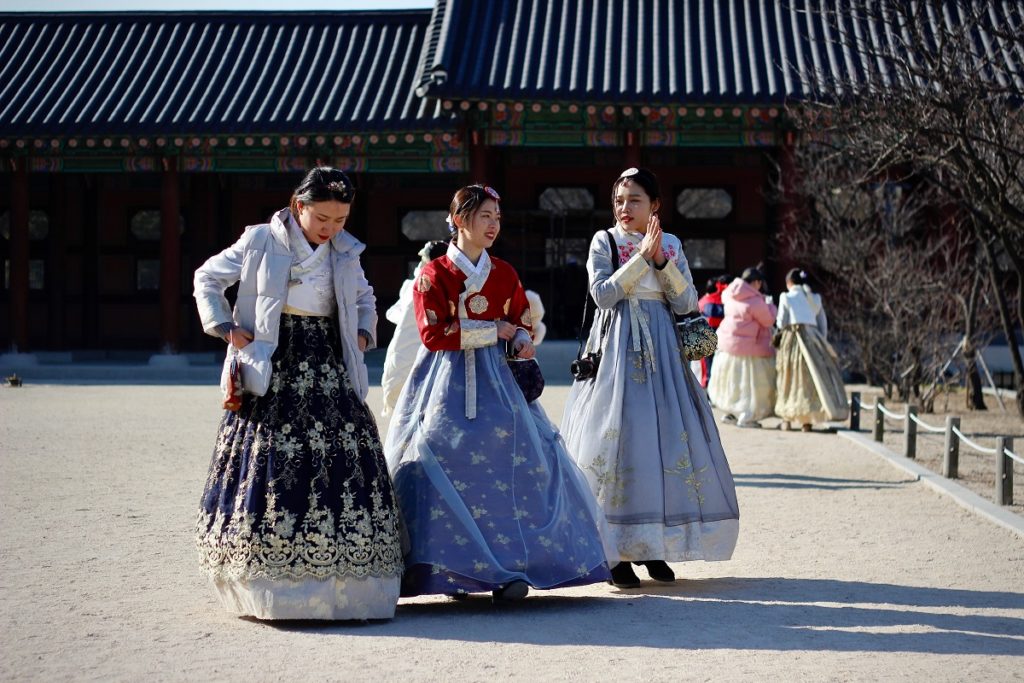 During the Asian Financial Crisis in 1997, South Korea thought the best commodity they could have is their culture. They made policies that favored music and arts, even passing laws to allot one percent of the country’s budget to culture. They were not wrong in assuming that. In 2018, the KPOP had become a five-billion-dollar global industry.

The success of KPOP music labels comes from a solid formula. They start with scouting and auditioning talented kids from around the world. Once these young talents passed their auditions, they would start training. Some of the idols right now started training at the early age of nine. The labels would bring in dance trainers, voice coaches, language tutors, and psychologists to help these kids to be the best idols before they debut.

Music companies also make sure that the names of the groups are easy to remember and marketable to international audiences. They usually add English words or letters to the names, like Big Bang, 2NE1 (To Anyone), Twice, and BTS. In addition to this, they have the knack of including English lyrics to their songs, which makes the songs catchy even to those who don’t understand Hangul.

As part of the formula, the KPOP idols are flawless, too. They are expected to be polite, have no scandals, don’t do drugs, and not discuss their love lives. Love is a touchy subject with idols and their fans. Every KPOP singer is meant for the fans.

You can compare these idol groups with a league of superheroes. They have specific designations to function smoothly and effectively. Every group member is assigned roles and is meant to portray those roles for the benefit of their group. For instance, all groups have leaders. These leaders make sure that members are up to date on tasks, dance steps, and many more. They work to encourage their members and keep them close. There are also skill-related roles like main singers, main dancers, and main rappers. They lead their groups in performances.

KPOP is your Asian classmate that is competitive and excellent in everything that they do. As mentioned, they offer songs that feature multiple genres, just like the song I Got A Boy by Girls’ Generation. It’s a smart combination of hip hop, ballad, EDM, and pop. KPOP idols also appeal to your visual senses. Almost all KPOP songs have a certain choreography and a highly produced music video.

The KPOP culture may have started as a challenge to the norms or a solution to a country’s financial crisis. But over the years, the idol groups have proven that they can dominate the world, even without singing songs in pure English. They stick to what they know best and what they are most proud of—their culture. They’re reaching out; you just need to allow yourself to get immersed in their beautiful culture. 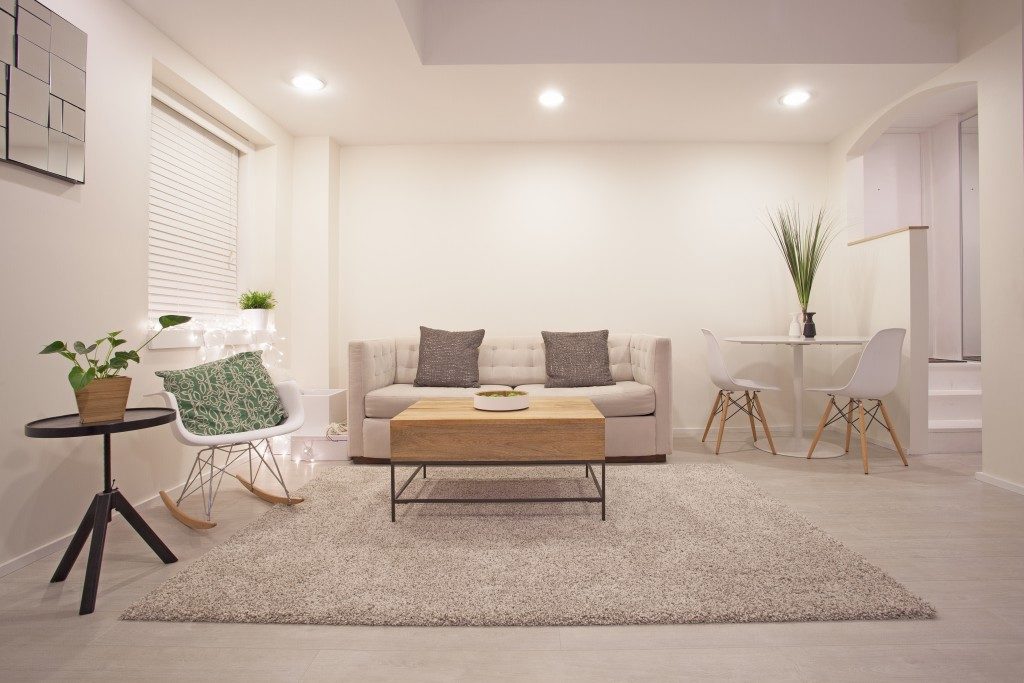