Baby showers are among the biggest milestones in every expecting mother’s life. The aptly-named “baby shower” is an event where the mother is “showered” with gifts for the baby (such as diapers, baby food, and clothing).   The traditional baby shower, also known as “Mommy Shower”, is often prepared and attended by the mother’s female family members and close friends where the expectant mother is given gifts and advice. Sometimes, the party includes baby-themed games.

If you’re the mom, the close friend, family member, or event organizer that’s preparing the baby shower and you wish to go beyond the traditional, there are other types of baby showers you could choose from to spice things up.

Baby Sprinkle is an event for mothers who are expecting a baby that’s not her first-born, and already has basic supplies and equipment for her baby, such as cribs, clothes, and other hand-me-downs from the first or previous baby. That said, the mother doesn’t need to be “showered” but only “sprinkled” with consumable gifts, such as diapers, baby formula, and food. 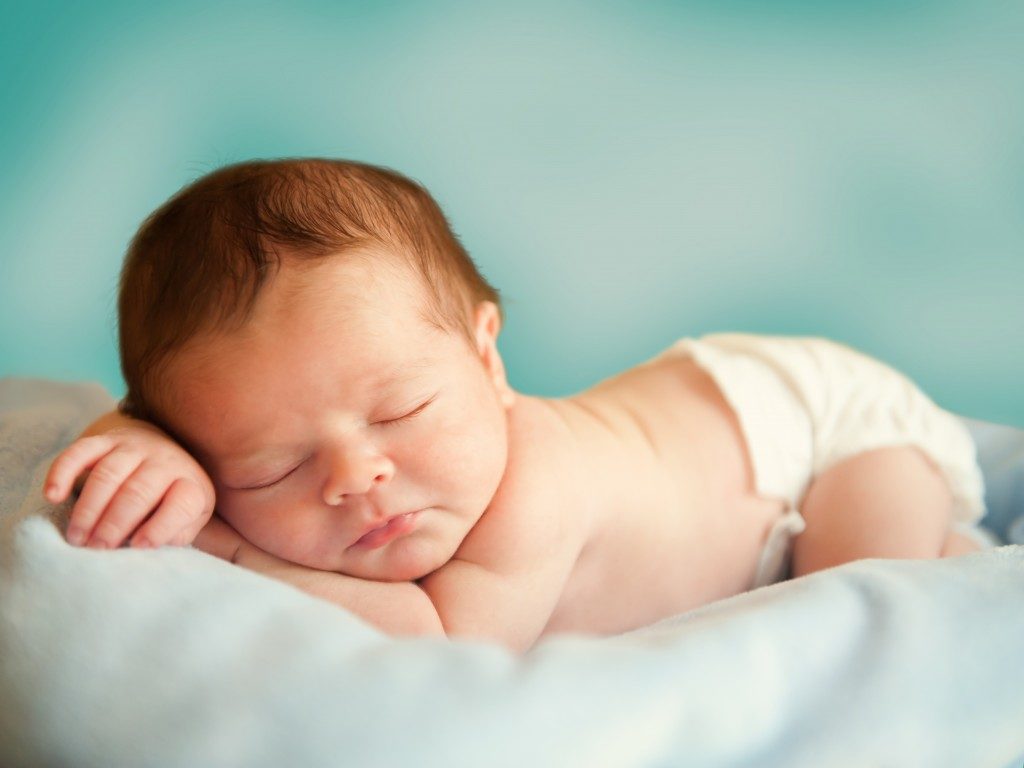 Sip-and-sees have started gaining popularity recently, and these take place after the child is born. Thes events have guests sipping some drinks and seeing the baby. This is a good alternative for mothers who were not able to celebrate their baby shower, such as if she spent most of her last trimesters away in her parents’ home in Phoenix, AZ while her close friends and other family members are in California.

A daddy shower is attended by the expecting father and oftentimes an all-male guest list of close friends and family members. If you’re one of the lucky guys who are invited, you’d probably want to visit a nearby baby boutique before you head to your expecting friend’s daddy shower in Phoenix, Arizona, as these events still entail gift-giving.

A blessignway is a more somber and spiritual event wherein friends and family show support to calm and uplift the expecting mother as she nears childbirth. This event is mostly about giving the mother the strength she needs for childbirth and the child rearing. Unlike other baby showers, this celebration doesn’t give emphasis on gift-giving nor does it have baby shower games, but it involves activities that aim to provide support to the mother.

A baby shower is a practical way of celebrating motherhood. Not only do you get to spend time with friends and family who could provide support; you would often receive gifts in the form of baby food, clothing, and supplies, which could be costly. But regardless of the type of baby shower you have, what’s important is that you get to share this milestone with the people who matter.