What You Should and Shouldn’t Believe About Chronic Fatigue

According to a report from the Institute of Medicine (IOM), an estimated 836,000 to 2.5 million Americans suffer from chronic fatigue syndrome, with most of these cases undiagnosed.

Lack of information as well as misconceptions in the past prevent people from recognizing the condition as a physical illness of the body. Instead, they view it as a “product of the mind.” As such, they are unlikely to seek chronic fatigue treatment.

But this condition is as real as any illness.

The Hard Truth about CFS

Chronic Fatigue Syndrome (CFS) or myalgic encephalomyelitis (ME) is a challenging, long term condition that has no known cause and fluctuating symptoms. People who suffer from this condition, however, go through extreme fatigue and lethargy, to the point that it affects their quality of life.

Patients experience extreme bouts of exhaustion, which doesn’t go away with rest or sleep. Other symptoms of the condition are flu-like in nature, like frequent sore throat, tender and swollen lymph nodes in your neck and armpits, muscle pain, reoccurring headaches, and multi-joint pain without redness or swelling.

Other symptoms can also include:

Most of these symptoms are common and shared by other illnesses, so there are times that patients attribute it to another condition. And it could take years before they even receive a proper diagnosis. The skepticism of medical practitioners also adds to the frustration patients feel about trying to figure out their condition. 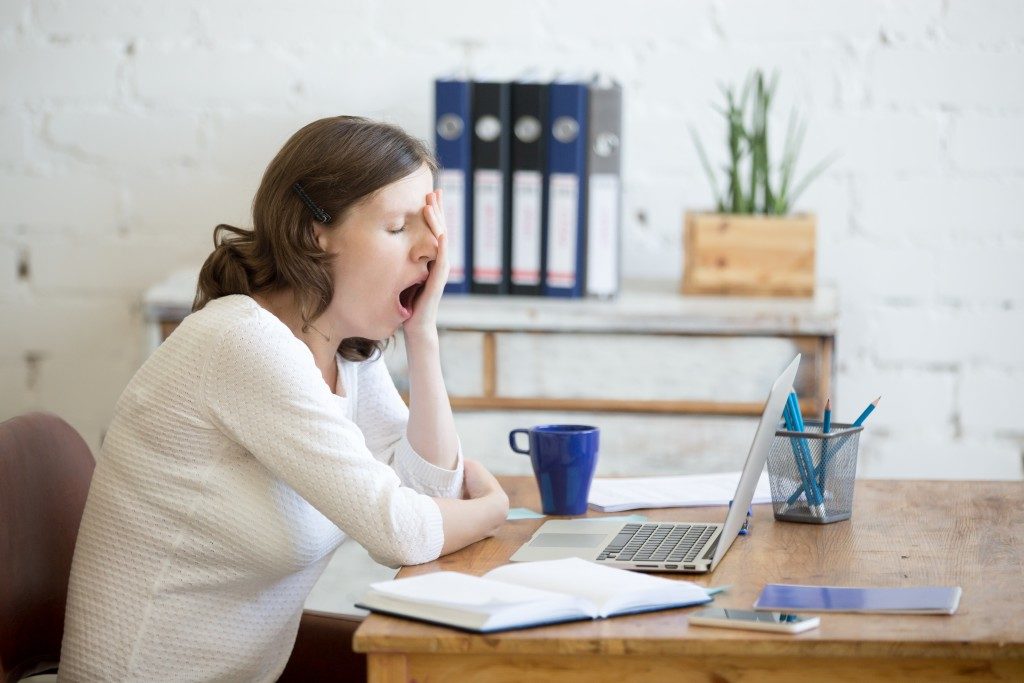 The cause of the disease remains unknown. But the symptoms appear when a person suffers from extreme stress, experience immune system changes, and other infections. Studies suggest that viral infections, immune system problems, and hormonal imbalances could trigger CFS in individuals.

Another study shares the same hypothesis, where rogue antibodies produced by B cells target a receptor that causes the body to feel lethargic without any physical manifestation. Since researchers have stumbled on the possibility that an imbalance in the body’s immune system triggered the condition, they immediately tested this out on placebo and controlled experiments.

Patients who received antibiotic treatment showed a significant decrease from the fatigue severity scale, with 1 being the lowest and 7 being the highest. The patients that took antiviral medication declined from 6.1 to 5.5 within nine months.

Though the results of these previous studies may lead to the development of a treatment, further research is needed to determine the safest methods available for patients suffering from it.

In the past, there was a widespread misconception about the illness, even among medical professionals, that the condition was purely psychological, and that most of the symptoms are psychosomatic. Since it’s an illness that is hard to diagnose, this misconception is not entirely unfounded.

To add to the difficulty of its diagnosis, different patients usually experience the condition in different ways, with mild to severe symptoms. Because of the mystery that continues to surround CFS, most are still uninformed about the real dangers of suffering from chronic fatigue.

Despite these misconceptions, several studies on the condition suggest that it is a real, physical illness that affects how a person goes about their day. Research on CFS suggests a possible link between issues in the immune system as a probable cause for the condition.

To prevent people from experiencing the illness in the future, researchers should focus on its causes, symptoms, and treatment. Doing so will reduce the misconceptions surrounding the illness and inform others of its real dangers.

Enter your email address below to subscribe to my newsletter 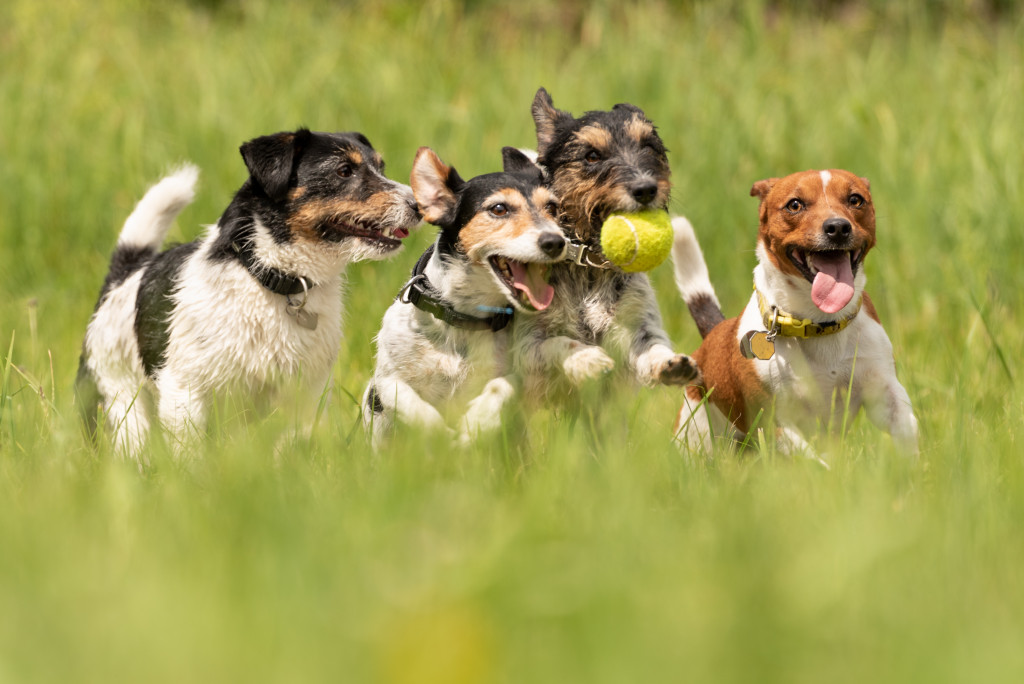 A Guide to Wellness for Dogs 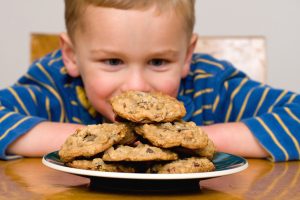 Food Management for Children: What to Know 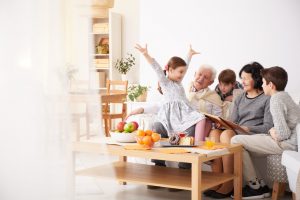 How to Instill Environmental Values in Your Children 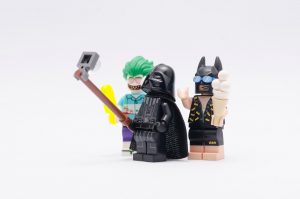 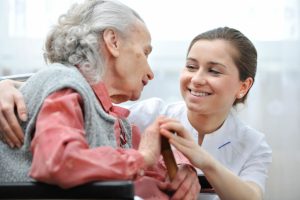